A Place to Learn

Training the workforce of tomorrow…today

The Central South is an area of excellence for learning, education, and globally significant research.

For example, it has no less than eight universities including representation amongst the coveted Russell Group. It also boasts the National Oceanography Centre in Southampton, which is carrying out vital work in marine conservation and tackling climate change, as profiled on our section on the Blue Environment.

Meanwhile, many of those caring for the Green Environment train at Sparsholt College near Winchester, and there are several other leading vocational colleges across the region.

As for the University of Portsmouth, its specialisms include cosmology, astrophysics, cyber security, forensics, and sport science.

Take advantage of the unique skills base in Central South 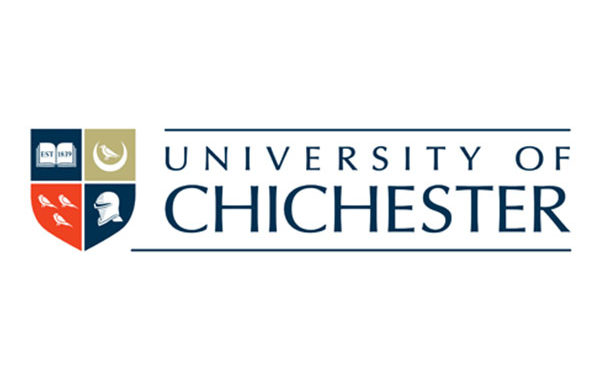 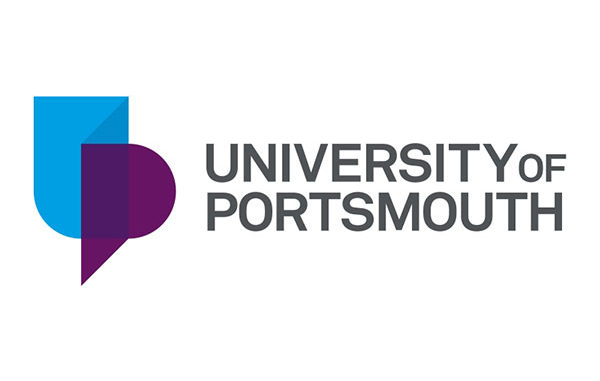 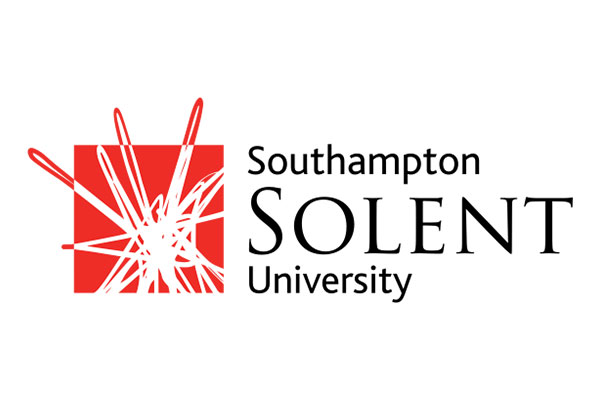 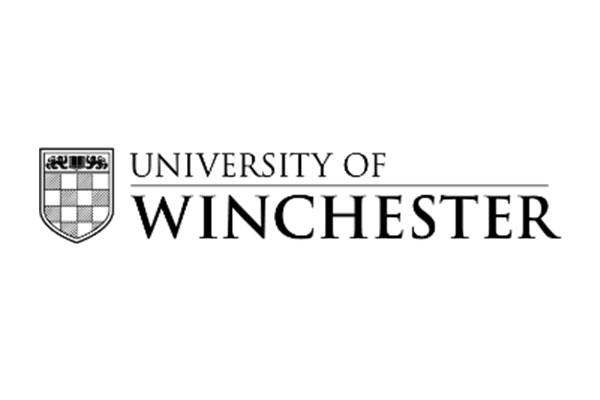 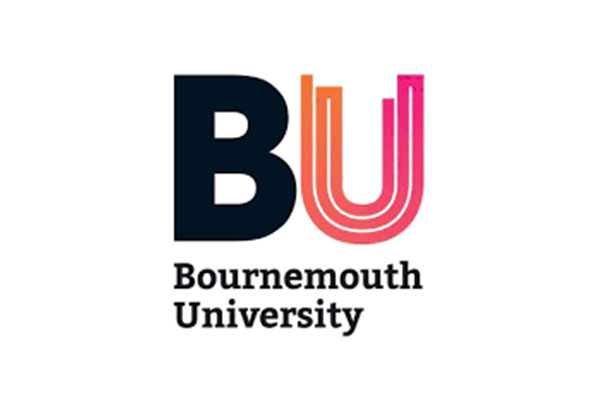 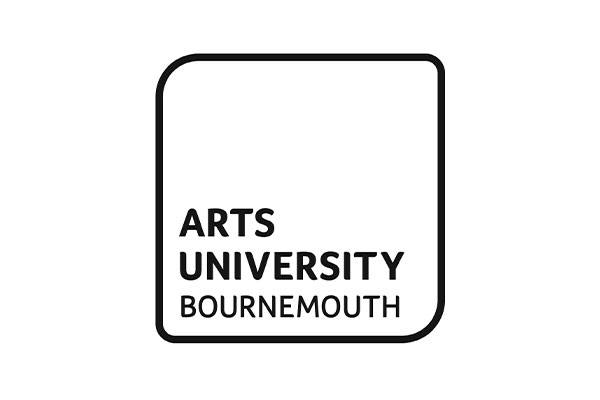 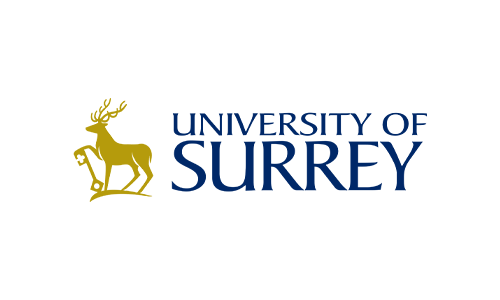 The University of Southampton is also training the next generation of doctors and nurses in partnership with University Hospital Southampton, which is recognised as a regional centre of healthcare excellence. Additionally, the onset of Covid-19 has made its work, and the tireless efforts of all its valued healthcare staff, all more the important.